Virtual classroom is one of those things that never seem to get old. There are shows from early ’90s talking about the possibility of kids learning things from their TV sets rather than going to school. Of course, back then, interactive software and live feed from cameras was the stuff of science fiction, let alone virtual classroom software or the process of modern learning in a completely controllable virtual learning environment. And yet, here we are, almost three decades later, talking about a virtual classroom becoming a reality.

What is a Virtual Classroom?

What really stuck to every kid’s mind when they first heard of such a thing was that they are never going to need to go to school again. And they could hardly wait. This is because, under this concept, they could stay at home or go to the park or whatever kids do and be able to attend lectures from a distance. The ability to learn things without books and pencils and all those bullies was quite appealing to most. It kind of still is, come to think of it. The teachers were probably excited as well about never having to get up early and being able to work from home – until they realized they might be replaced by computers or something like that. 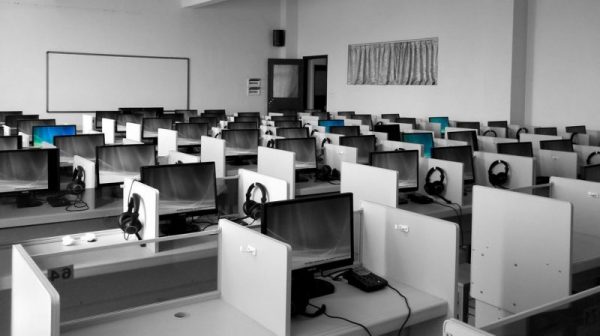 Basically, everything that students would normally do in a classroom can be done in front of a camera and controlled by their teacher, in theory. The interactive learning process is supposed to be much more efficient than regular schooling and at a fraction of the cost, since students would not need to be transported physically to their lectures, or buying books and other things. On the other hand, such a concept would be a true salvation to adults who cannot afford to go to university or college because of high tuition fees and because they have to work for a living. If you want to know more about this concept, look no further than Classroom 2020.

On one hand, we have the same old boring classroom on the other side of town. Where students have to get up early, get to school, and spend all day listening to lectures and avoiding all the bad things their peers may have in store for them. This is not a familiar environment so the stress levels are much higher – it’s a scientific fact. Then again, there are some pros as well – for one, students get to hang out, interact with one another and learn about the way the real world works. 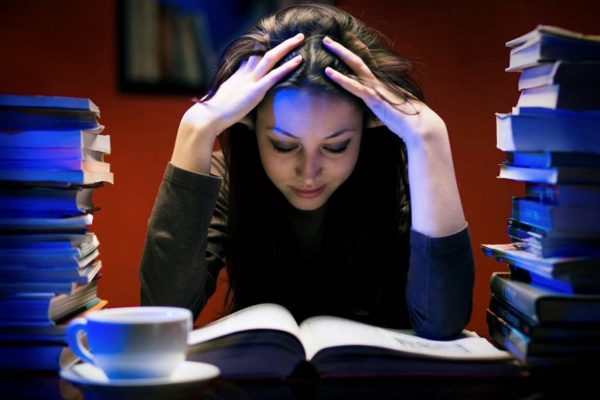 On the other hand, we have a safe, cozy virtual classroom, safe from any threats of a liberal society. Here, students have a lot more time at their disposal, and can divert all that energy they would normally spend commuting and wondering around the school grounds on more academic pursuits. Getting a real girlfriend might be tricky, and there is no way to actually enforce any authority or discipline over someone who is not even physically present in the same room. Then again, considering what most teachers have to deal with anyway, this would not be much of a difference in any case. However, all that extra technology is sure going to come in handy, as shown by numerous studies such as The Evolution of Technology in The Classroom.

How to Engage Students?

On one hand, virtual classroom would pose a slightly greater challenge for the teachers to enforce discipline, but this is more than offset by the ability to apply a personal approach to each and every of their students. Their analysis of lessons can be adapted and broken down into more manageable pieces, that students will be able to deal with. Besides, since there is a lot more in terms of connectivity, any serious and reoccurring issue can be addressed on a global scale and the solution passed on to other teachers in real time. Negative behavior is already contained by simply isolating the good students from the problematic ones. To find out more on how to engage students, read the post 5 Teaching Strategies to Engage Students Using Technology.

How Affordable is a Virtual Classroom?

When compared to traditional learning tools and materials, running a virtual classroom is a lot more expensive in the beginning because of all the software and hardware components that need to be acquired. Books and pencils are much cheaper, remember? Except they are also far more expendable while software and hardware can be used for years. Also, add other costs such as transportation, non-educational staff, conforming to all the government regulations and all the problems that might occur… And that is even without mentioning tuition… The costs of traditional education may seem low at first, but they keep piling up and they are literally limitless. By comparison, the only expenses of a virtual classroom are the software, teachers and the electricity. These may vary from country to country and in some places may be impossible to implement (especially in third world countries) but developed nations have no excuse for avoiding this brilliant idea.

YouTestMe Classroom 2020 is a shining example on how a virtual classroom could look like. For more information check out Classroom 2020 product page. 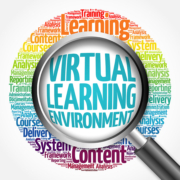 What is a Virtual Learning Environment (VLE)? 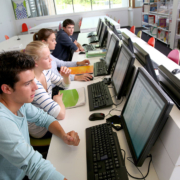 Employee Certification in a Modern Way